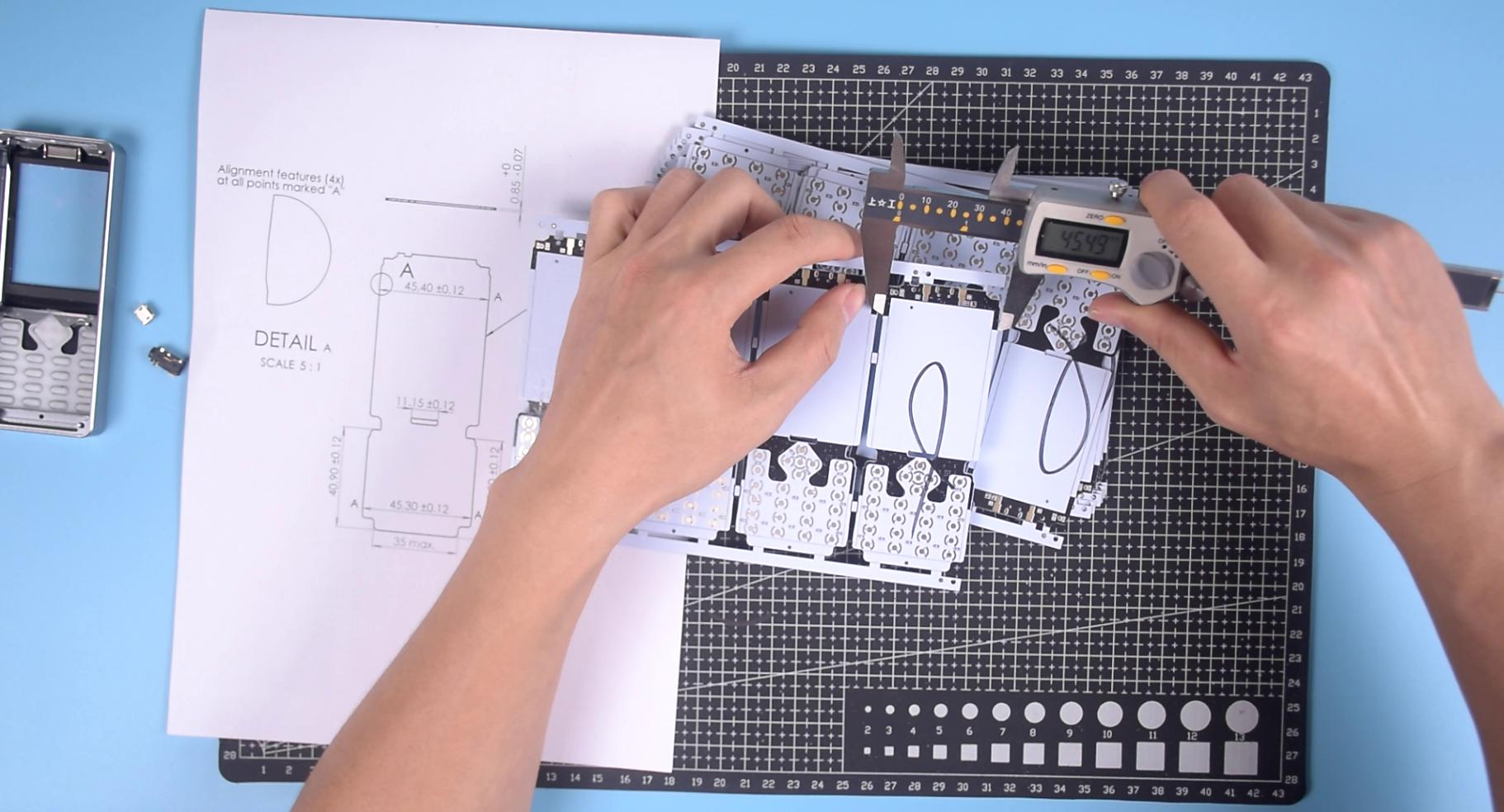 We did eventually get good electronics. The PCBAs were delayed due to a few different problems: 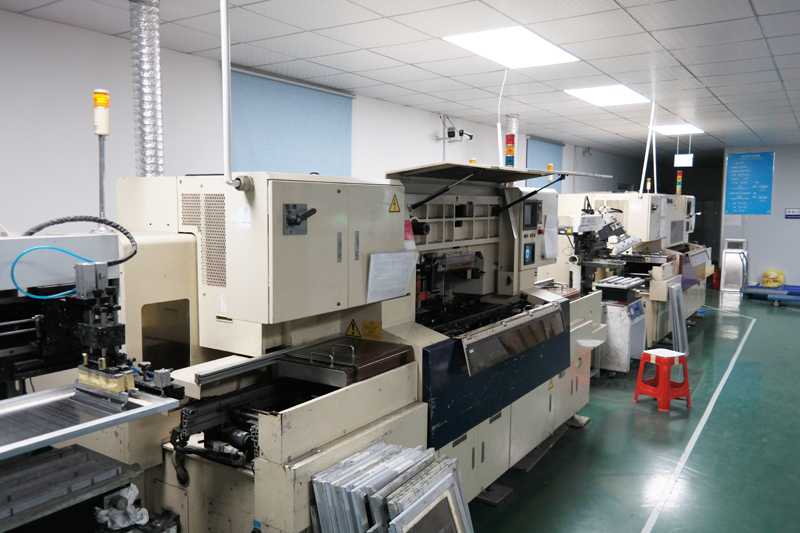 We've been assembling the latest batch of PCBAs into phones. We now have all the electronics needed to ship all phones ordered through Kickstarter, IndieGoGo, and our website. 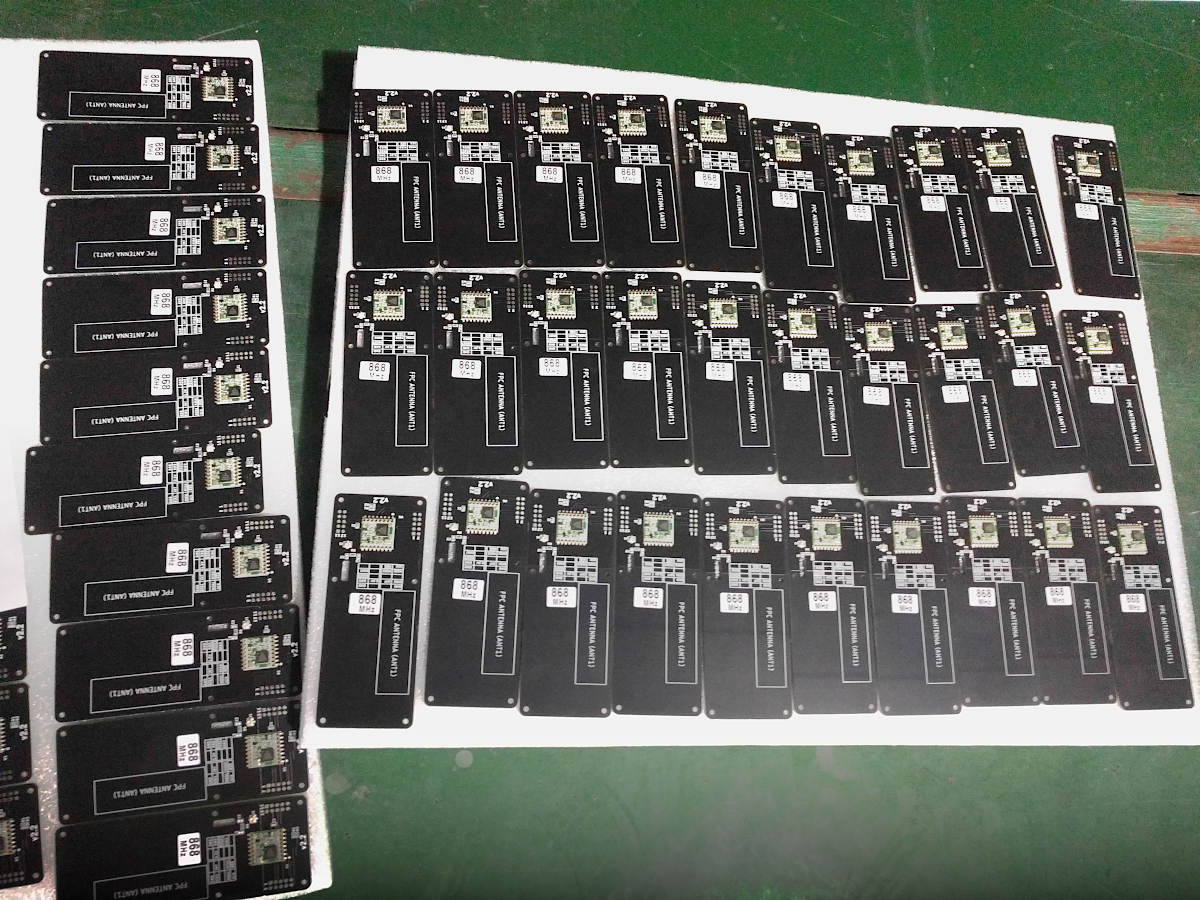 Thanks to everyone who has filed an issue on Github, or let us know by email. We need anyone who already has a phone to let us know any additional problems you find.

This product was originally conceived as a tool for hackers. Many people who just wanted a simple phone also ended up buying them and we are taking the approach of trying to support that. But it means things like calling and automatic firmware updates need to work at a level we didn't expect to need to support. This is by far not the only issue that has caused delays, but right now it's one of the main reasons we aren't shipping to non-hackers.

Currently the SIP calling is not reliable on any provider we didn't already test with. That's being worked on and should get better within a few firmware releases. Especially if everyone keeps us informed of issues. I have been overwhelmed keeping up with the technical side of things, trying to find a path towards eventually making this project profitable, and responding to people. If you do send feedback on an issue and don't hear back, it will be checked out we just may not get to it immediately.

As some of you have noticed, more people have been receiving their phones.

We've shipped almost everything we can within the limits of what we have in stock and who is willing to be an early tester. We did recently contact some of you about joining the hackers/early testers and if you replied "yes", those phones are going out and should reach you soon if they haven't already.

So far we've really only shipped to Kickstarter backers because they backed first, but in order to make things happen faster we will be contacting the IndieGoGo and web orders to see if they want to be early testers. Comments below if this is acceptable for you. Feedback welcome from everyone except Noah. ;P

So in some ways the delays have been good because we are catching problems that otherwise would have only been found after we shipped the phones. I'm also learning more about injection molding than I ever thought I'd want to.

Many of the plastic frames are showing stress cracking near the threaded holes that secure the back cover. Cracking can be caused by a variety of factors, but we think primarily it's due to 4 things: 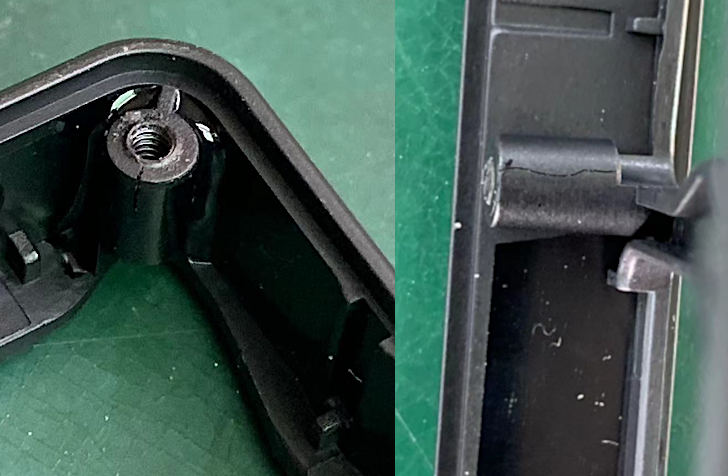 Right now we have a batch of 1000 plastic frames that were ready to turn into phones before we found the cracking problem. Now those parts are scrap and we are working on replacements. We've modified the injection mold to add back the missing thread relief and currently searching for an injection mold that's both big enough to fit our mold and holds a small enough amount of resin that it doesn't degrade the plastic before it's injected. Due to the relative size mismatch between those two it's not a common machine size, but we should eventually get it sorted out. 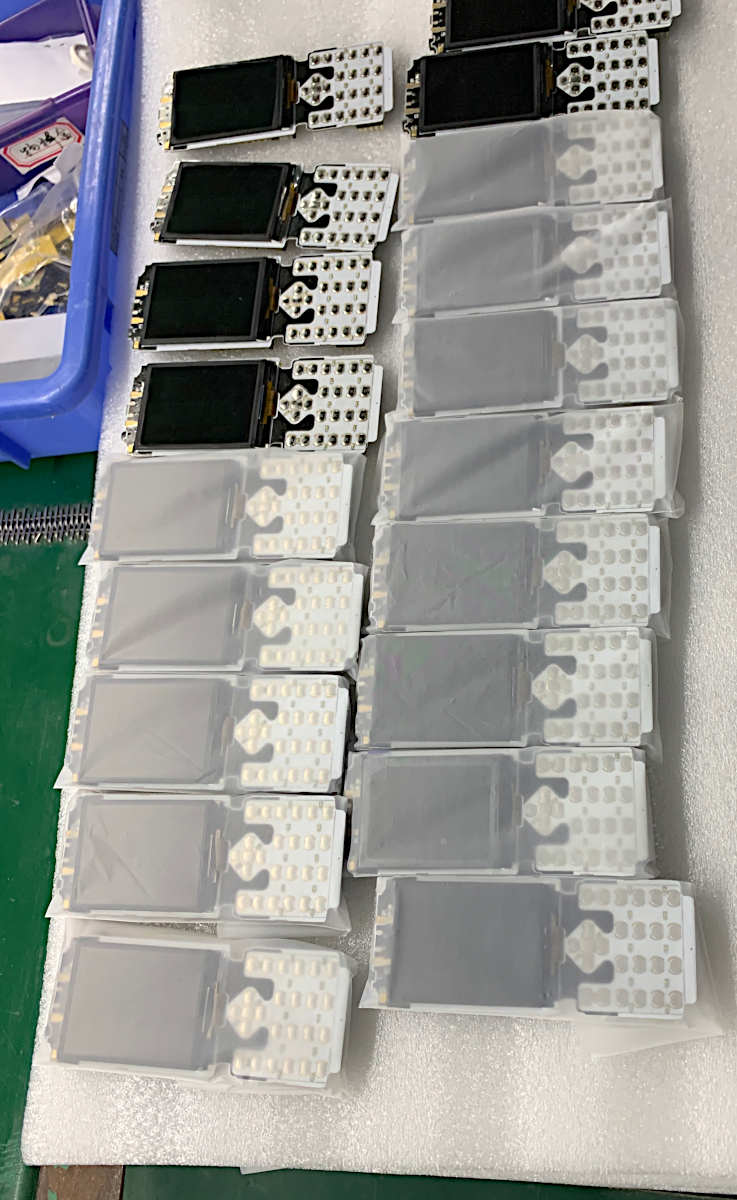 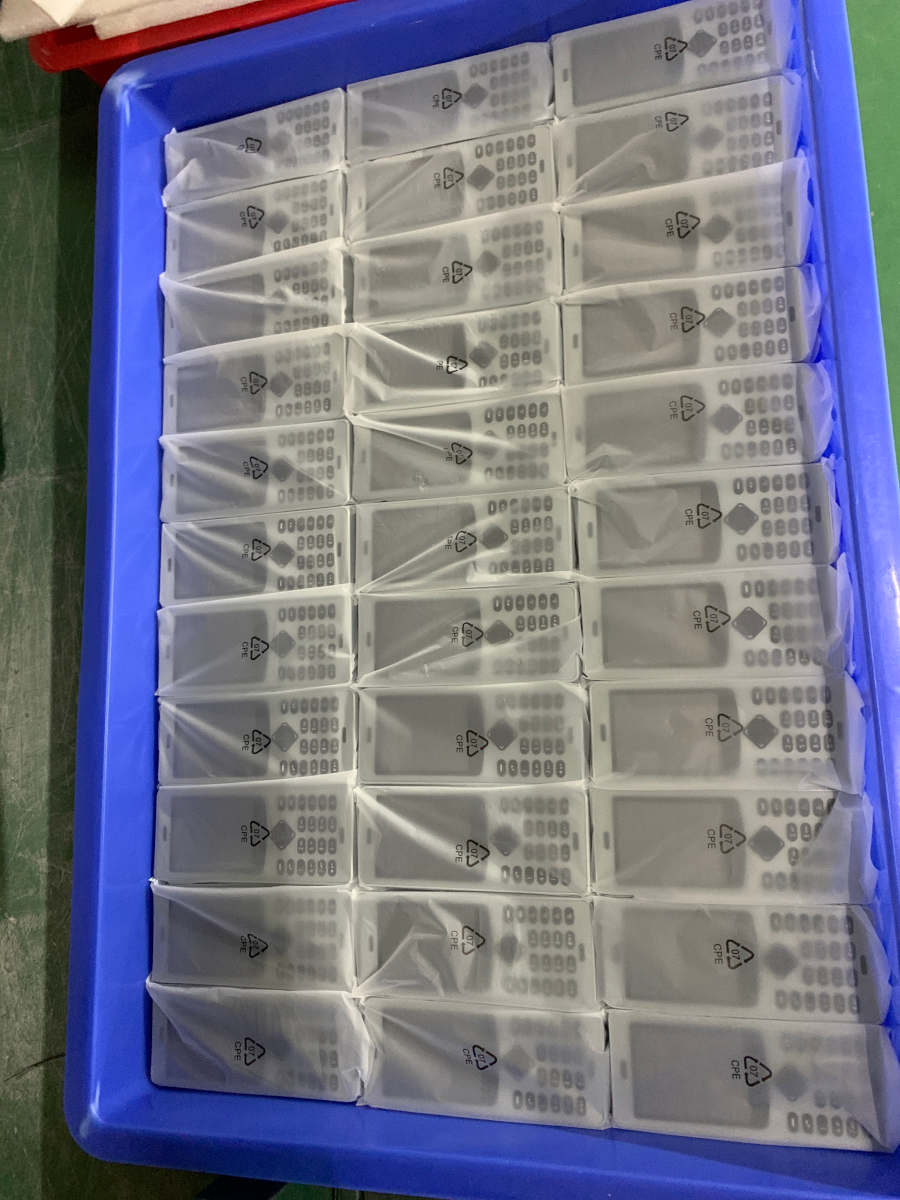 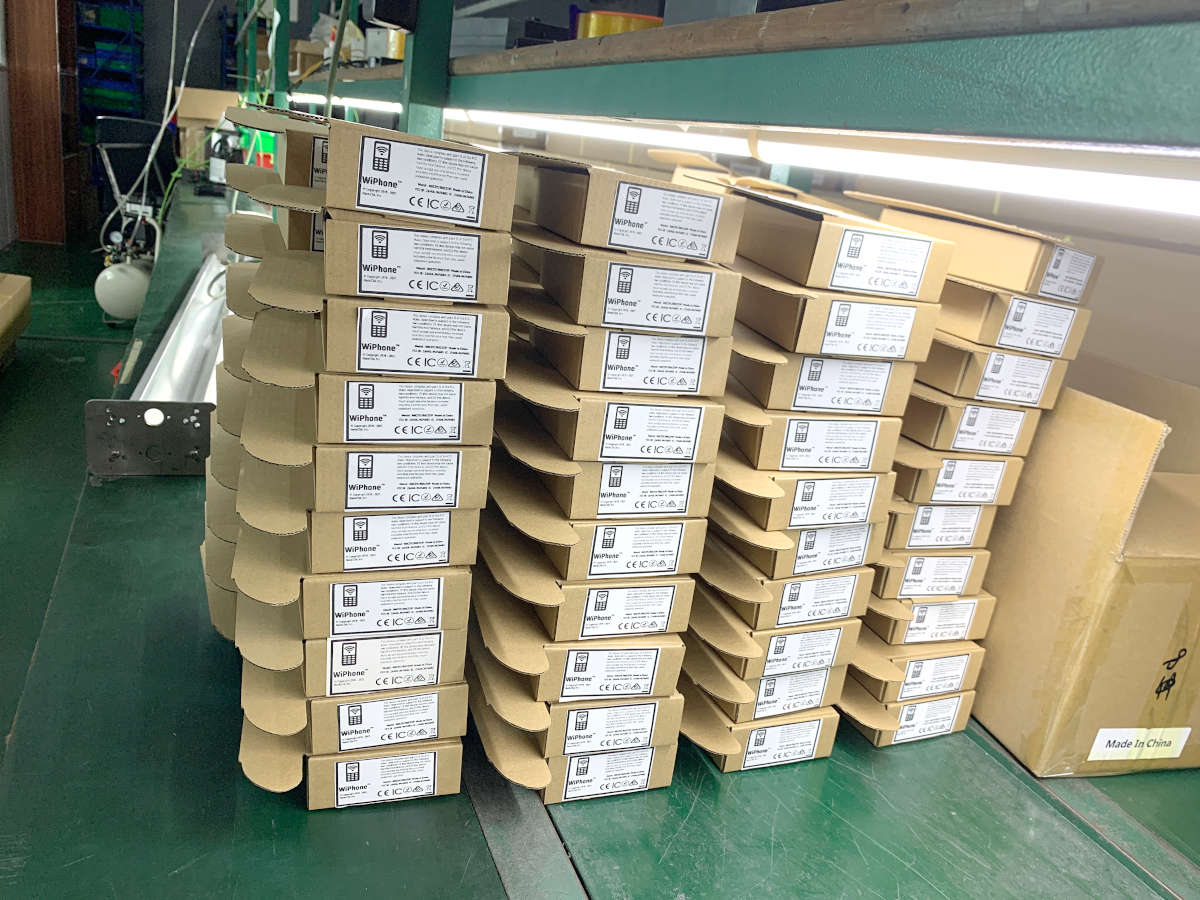