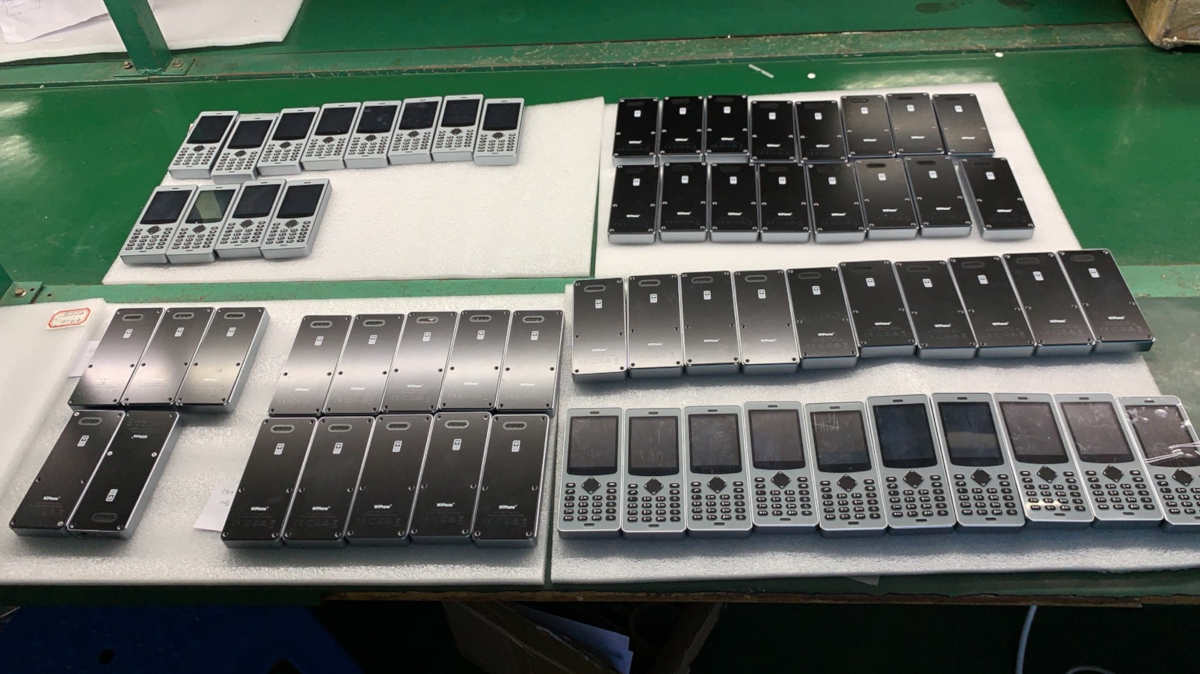 We are receiving reports of some backers literally dying due to an acute lack of project updates. This is a travesty and we hope this update will go some small way towards rectifying your recent departure from among the living, or simply serve to keep everyone still among the living informed of the current project status. As penance I will breathe deeply 500 times while thinking about doing better, probably along with sporatic uncontrollable thoughts (possibly accompanied by muffled giggling) of equipping everyone currently not wearing a face covering while in public with one of these: 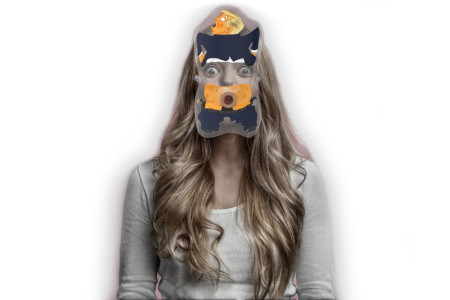 Despite concerned speculation, I do not have the coronavirus, though that would actually be a great excuse for project delays. Sadly, it's it's a combination of 2 somewhat boring causes:

In summary, the first issue is hopefully solved at this point, but the second is still an ongoing problem and I'm currently spending most of my time on it. Not asking for money or pity here, just explaining what's going on.

So what does that all mean for the project? It doesn't mean the project is stopping. It does mean manufacturing progress will be limited by available funds and for the near term I'll be spending the majority of my time on getting the finances right before we can make faster progress. That said, we still need to get through the firmware debug process before we can ship phones to backers who won't be interested or able to update firmware later, so there's still a significant amount of work that can be done that won't be impacted by the lack of cash.

Some of you may be asking why we didn't budget manufacturing money from the initial Kickstarter funds. To properly explain that would probably need a long-form article on the economics around developing a hardware product that's not just a prototype level toy. I think that would be worth writing about in detail at some point, but the short version is just developing the hardware and doing the little bit of marketing we did cost over $180k. What we didn't raise by crowdfunding and pre-sales was being made up by manufacturing income. Any profit won't show up until we sell more phones later and/or are in a postion to develop a more commercially oriented phone derived from this design. Now that our manufacturing income isn't covering the ongoing costs, that plan doesn't work (for now). The pandemic can't last forever, though, and I'm hopeful about arranging more "work that pays the bills" in the near term.

We did ship some phones to hackers. If you are 1). a Kickstarter backer who 2). bought a gray Pro, 3). listed hacking (instead of calling) as your preferred use-case on the survey, 4). said managing manual firmware updates wouldn't be a problem for you, and 5). didn't buy anything that's not ready yet (most daughterboards), we sent you your phone. As we get daughterboards and the other phone styles ready we'll continue shipping to more hackers. For non-hackers the plan is get feedback and improve the firmware to the point that it's reliable for calling without needing an immediate firmware update before we ship those. 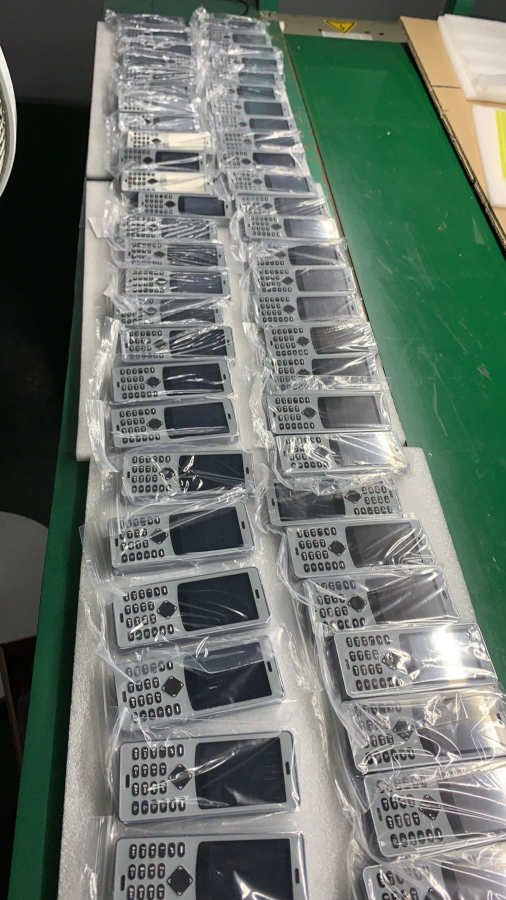 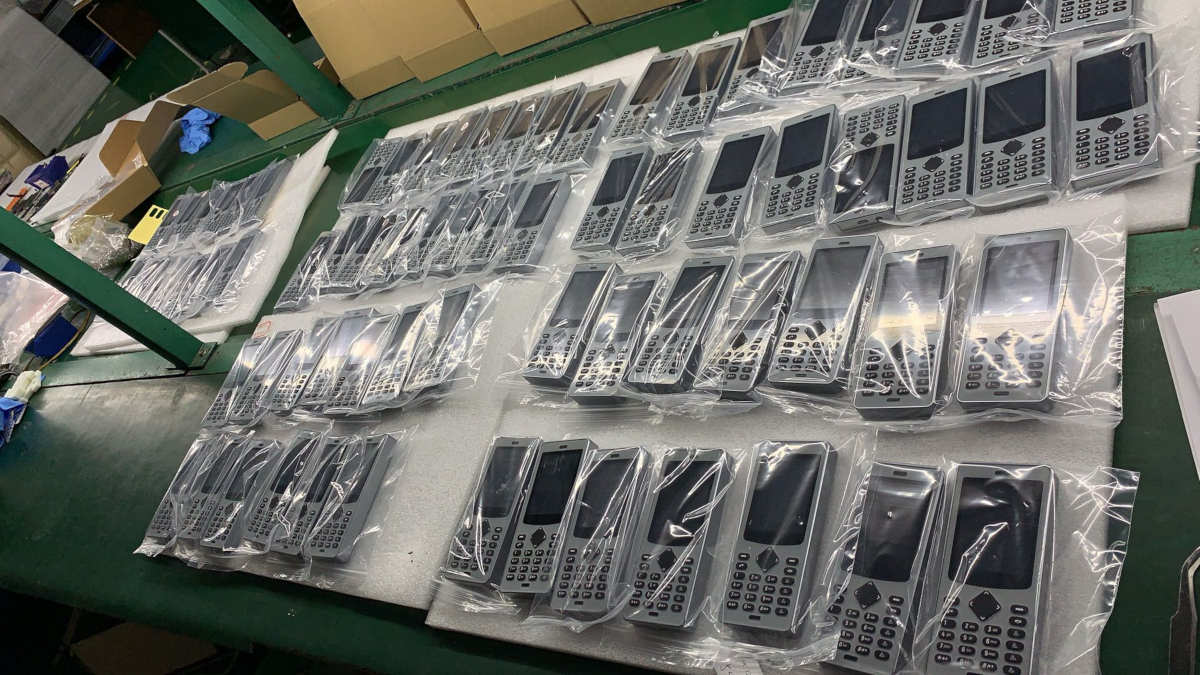 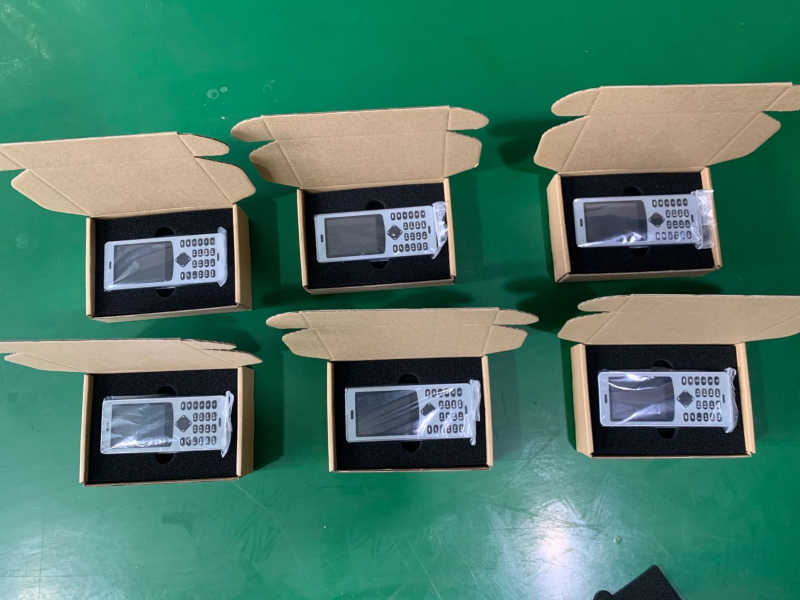 Before we shipped I did find the time to fix a few memory leaks and work on battery life.

Scanning for WiFi networks on the ESP32 uses a lot of energy. Currently a WiPhone should run all day if it's sitting connected to an access point, but if it's scanning it only lasts 3 hours or so. That's a big difference and isn't acceptable. Now we disable scanning if there's no currently selected network and the battery will last longer than it would maintaining an active WiFi connection.

A second battery related improvement is some test code we wrote for putting the phone to sleep when it's idle and doesn't need to maintain the WiFi connection. That one is prototyped but not implemented in the main firmware yet. Once it is, it should save significantly more energy than simply not scanning when we don't need to.

The ESP32 has a different mode called modem sleep that would be appropriate when the phone is connected to WiFi and needs to remain available to receive calls or do other network related things. Ideally we could also start using modem sleep when we are connected to WiFi, but currently it looks like the Arduino stack doesn't support it, so we'll see what happens.

We have a likely candidate for solving the glue issue on the clear front faces. I'm hopeful anyway. We tested a stupid number of different adhesives and this one is the best so far: strong, tough, and quite clear. It's hard to apply it, though, and takes some amount of skill to eliminate all the bubbles. 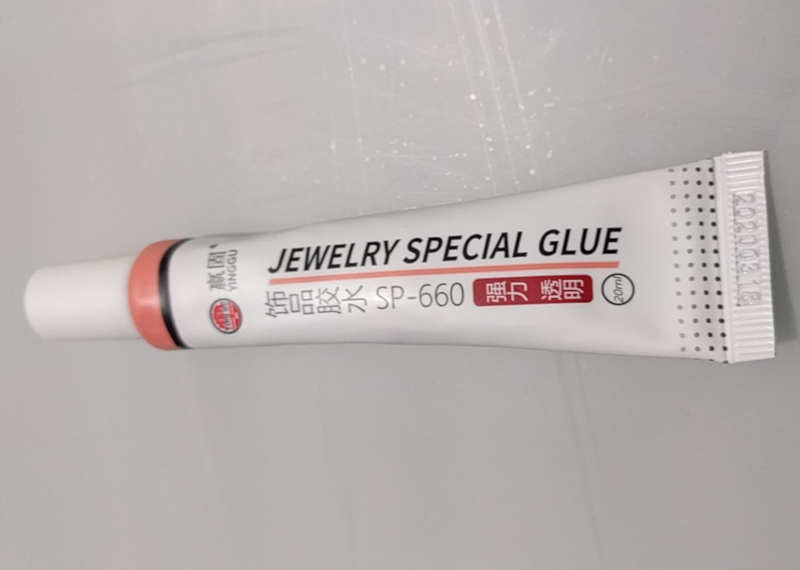 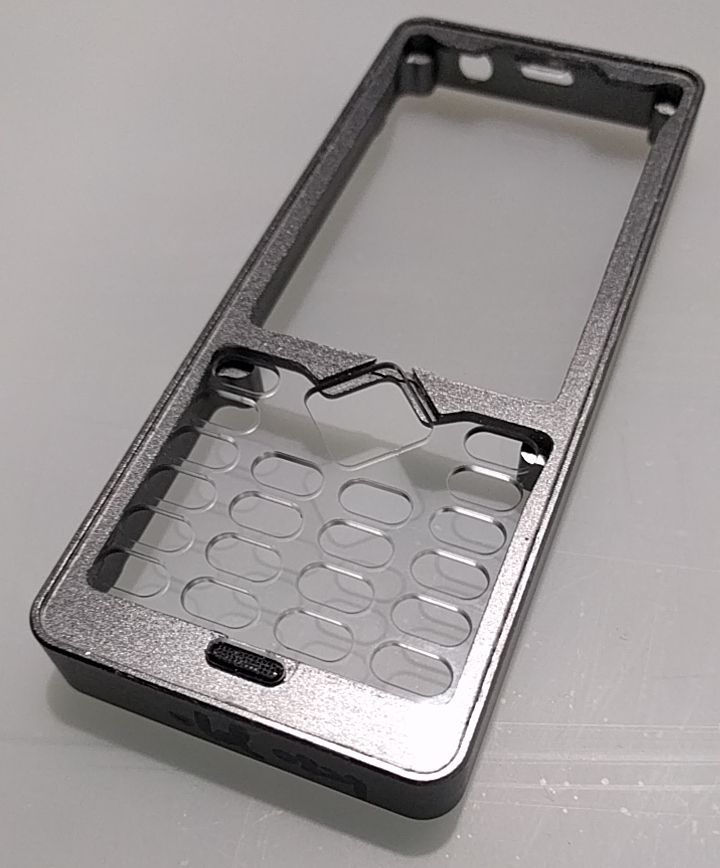 If you're in the US and in the mood for some PPE, we have masks, face shields, an air filter, and even UVC floodlights. Previously we tried to price everything so we weren't losing money (didn't quite work out that way, but that was a risk we took). Now they are priced so we should make a small amount of profit on most items. And shipping issues appear to be mostly sorted out at this point, so delivery should be pretty quick:

The PPE is now on it's own site: https://asimpleshop.com/