Where Is My Phone

First off, everyone has been pretty cool so far about the shipping delays. I appreciate the level of understanding. I will continue keep everyone informed about what's going on. We are shipping now, just slowly. 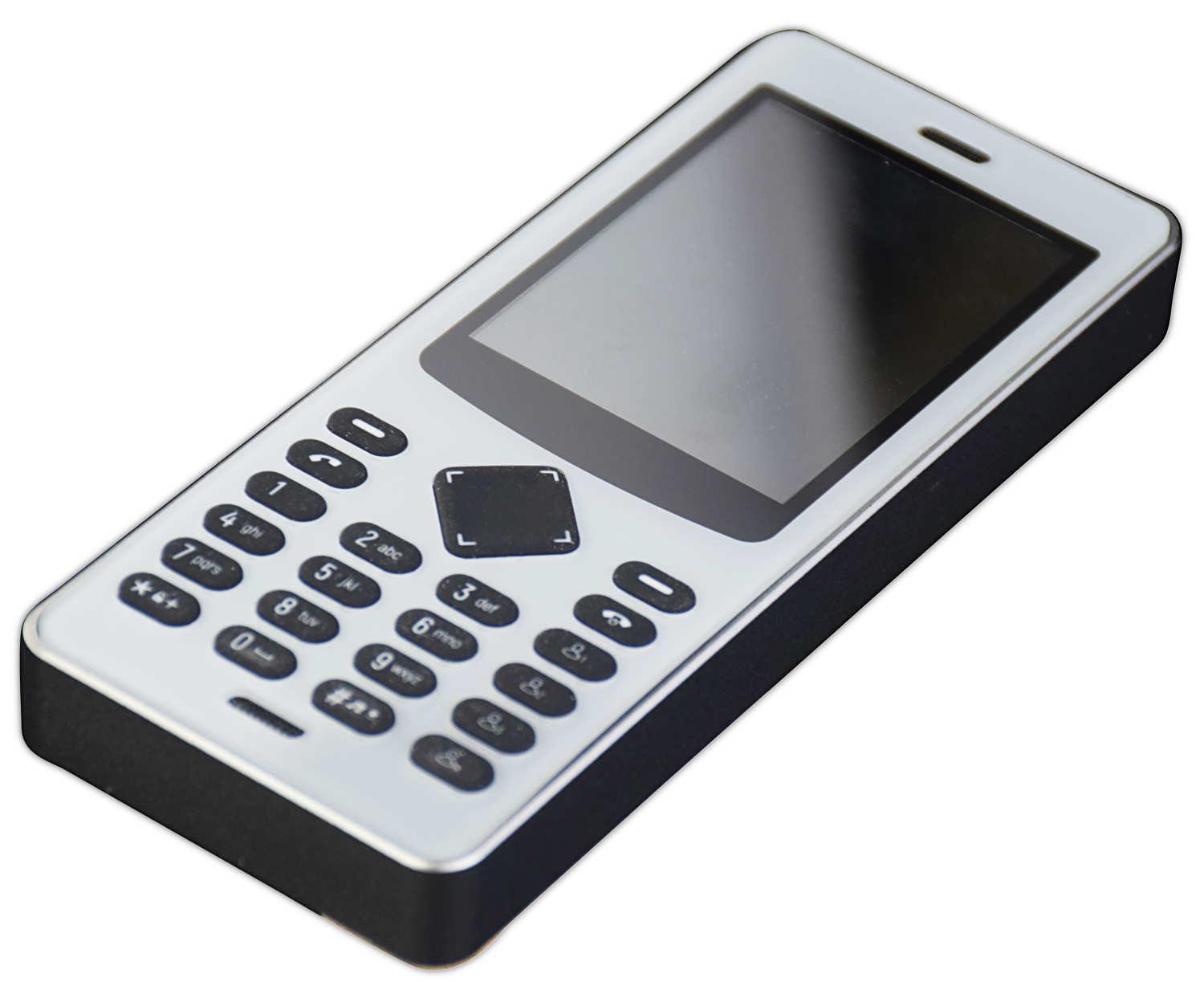 The surveys have already gone out to many backers. The rest should be sent out within the next few days. Because quite a few people want to add things or make upgrades we moved to an external survey that can also collect payment for those.

If you add stuff to your order in the survey, we aren't going to increase the shipping charges. You can think of this as an incentive to act now, or you can think of it as I'm only able to deal with HTML/CSS/JQuery for so long before wanting to get back to real work. Both are true.

The first batch of 30 phones are now either on their way to people or about to go out. We learned a few things and are making 30 more in about a week and a half. If those have fewer issues we will be all set to make a big lot of parts and ship many. There are some caveats below. 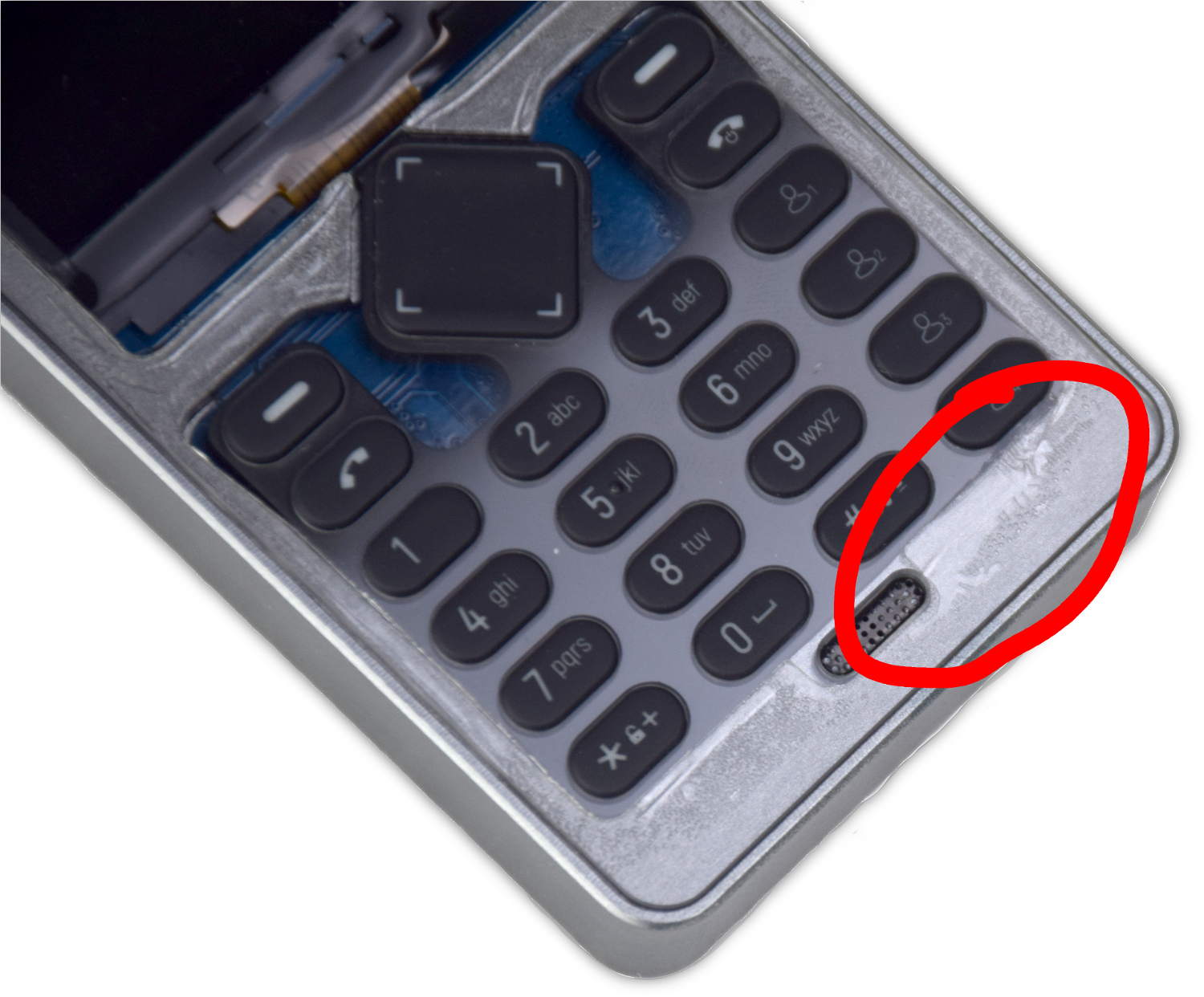 We hit a snag with the clear front phones. Choosing an adhesive for the front cover was a challenge. We went through a long testing process where we evaluated a bunch of different adhesives and eventually found one that was unusually strong, clear, and durable. In general, we need to use a thin film contact adhesive since contact adhesive is tough... if we used an adhesive that dries hard, dropping the phone would tend to crack the bond between the front cover and the frame. But apart from toughness, contact adhesives have some drawbacks. One is they need a lot of surface area to bond over if you want good strength. Some of you have probably seen how the frame design has slowly encroached into the inner areas of the phone. This is almost wholly due to needing a lot of surface for the bonding area between the front cover and the frame.

A second issue, though, is what got us. The keypads feel much better if they are kept under moderate pressure. But if the front face is subject to steady pressure (even light pressure), over time it will cause bubbles to form in the adhesive. The bubbles also form if the phone is left in a high heat environment (60°C). There is no current solution that totally prevents bubble formation. The gray faced phones are fine, but the clear fronts tend to develop visible bubbles.

Some options we are considering: 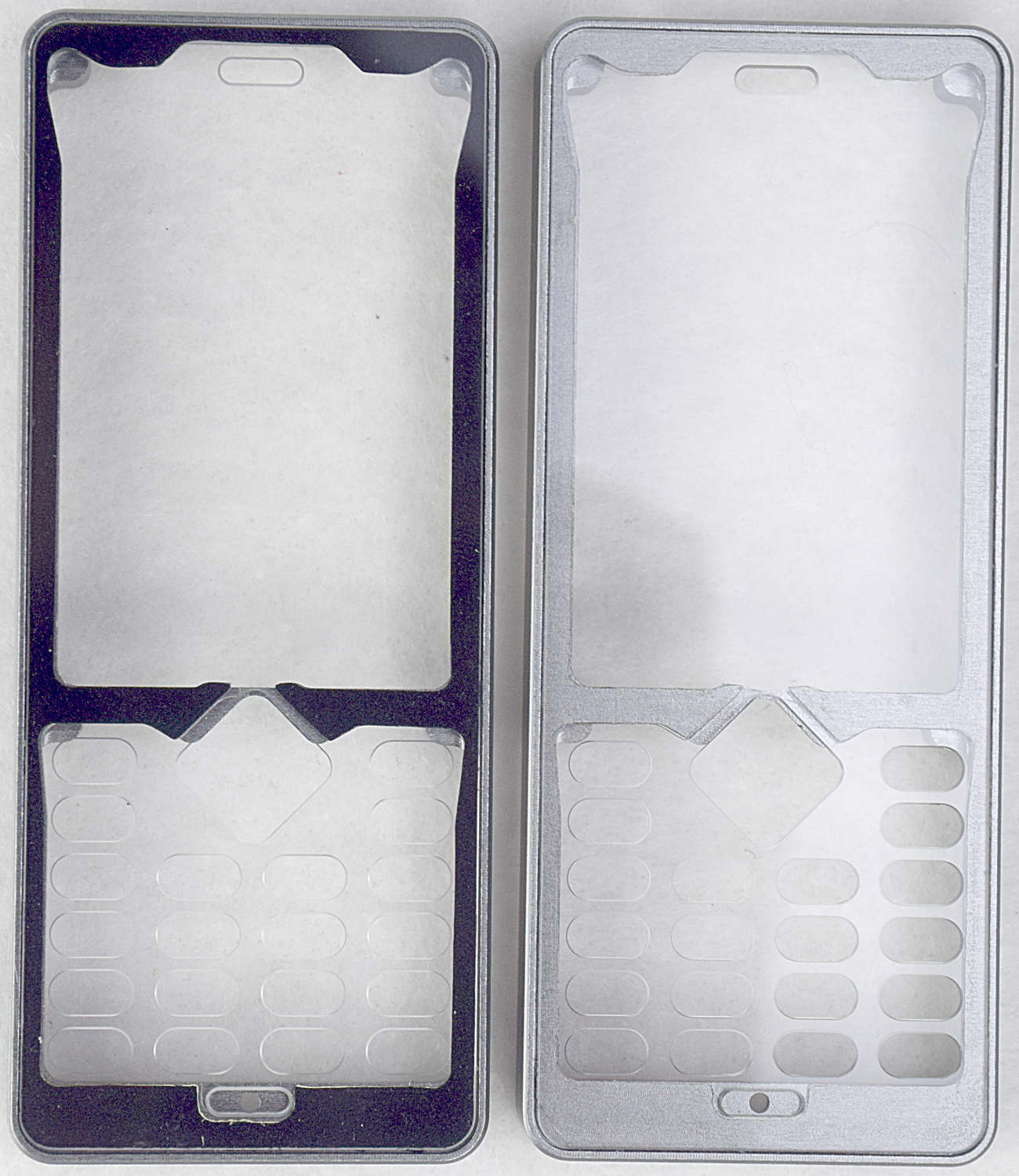 Drawbacks:
- The best black adhesive we sourced isn't quite as strong as the best clear one.
- Doesn't look as good (subjective).
- Will need further testing to be sure there are no hidden issues.

Laser welding.
Drawbacks:
- Expensive
- Will take time to build the tool and test.
- Not viable for the Pro (metal frame).

Based on the amount of time we've sunk into this, anyone operating from a pure business standpoint would be telling everyone to suck it up and take the gray phones and be done with it. But I'm down to keep grinding on this while I can still see a viable path forward and everyone else has the patience to wait. So it's feedback time: what does everyone want? I think we can test the black alternate adhesive within the next 2 weeks or so and understand if it's going to be OK. Mainly I want to see if it holds up to repeated thermal cycling and a creep test. Longer term, I could see going to laser welding but I'd really like to see how many of these we sell after delivering the crowdfunded ones since the laser weld tooling cost is high and the project isn't actually profitable yet.

If you bought the phone exclusively for calling, aren't a hacker, and don't ever plan to update your firmware, you need to wait before we ship your phone. The software is totally OK for hackers right now, OK for making some calls (if the network parameters like packet loss are good), but we need to spend time ironing out the edge cases before you are going to enjoy using it as a daily driver:

I think it would be helpful to show a video of the latest UI so people can understand the current status better. I will plan to do a follow-up post with a video.

Even though it's outside the scope of the campaign, we are also considering adding wireless (OTA) firmware updates since many people who aren't hackers backed the project and we feel like those phones won't be enjoyed or get used long-term if they ship with the software as it is now. If we can push updates later to improve the calling experience, that makes it a lot easier to ship to the phones to backers faster.

If any hackers out there feel like a good first project would be adding OTA to the WiPhone firmware I'm sure the non-hackers would appreciate it. If you want to do this please get in touch with us at support@wiphone.io to go over the details first.

In the survey, there are a few items that can be added. Breakout boards, as well as a microSD card with examples, as well as the phones and LoRa boards.

A little further out we will be producing the MEGA Battery Packs, as well as LTE and 2G daughterboards. If you are on the Early Tester list we'll be talking to you soon about the first public batch of these. We've already debugged the first prototypes and the batch of 10 Early Testers units are being fabbed now.

Later we'll also be selling the plastic cover you see on the LTE board as a blank to be used if you want to make your own daughterboard and protect external components. The cover for the LTE and MEGA Battery Packs will probably be black. The blanks may be black as well, or possibly clear. Opinions?