The certification people are saying they are done. We haven't seen the actual acceptances from the approval bodies yet, but we we did review the applications a few weeks back. Supposedly everything certification related is going to be wrapped up this week, which will allow us to ship phones compliant with FCC, CE, IC and RCM.

In anticipation of the official government blessing of our small mountain of paperwork, checked boxes, and filled forms, we've produced 30 sets of mainboards. The plan is as soon as we get confirmation all the compliance certifications are officially granted we'll assemble and ship out most of those 30 (and keep a few here for testing and debug work). Before we produce a larger lot of parts we want to go through the process once and get the kinks ironed out. It's also an opportunity to get any last minute feedback from people who receive the initial batch.

In a case of choosing our battles, we're giving up on the name change. According to our IP consultant, TinkerPhone is also descriptive (the same problem the WiPhone name has). Rather than waste more cycles on something that isn't putting a phone in backers hands sooner, we're sticking with the WiPhone name so we don't have to get a new domain and re-do all our other stuff. We'll throw a ™ on it and see what happens. Apparently if we get popular enough that general consumers recognize the name to mean our product then even a descriptive name is OK as a trademark. So now it's just a matter of everyone going out there and "making fetch happen", right? 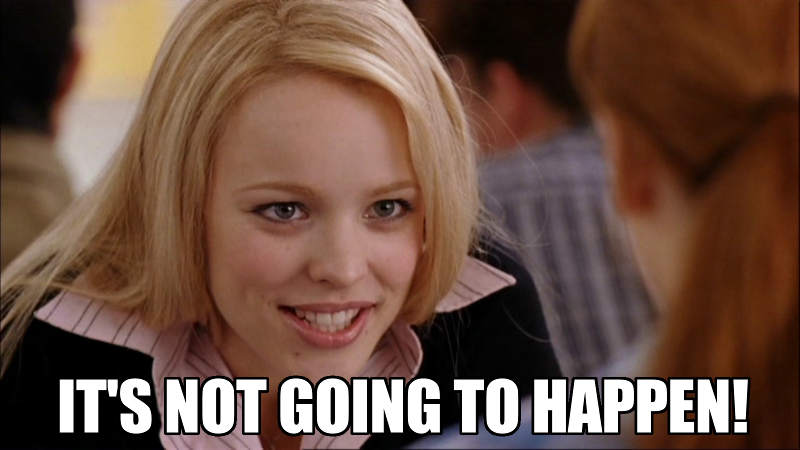 Naming Contest: We're going to award Jan Lajka the free WiPhone since he came up with the TinkerPhone name and we were going to us it, until we didn't :). Jan, when you fill out your backer survey please mention the free phone.

And to anyone who is still confused about the logo and artwork from the last post: it was never intended to be real (it was a joke). No fairies or pink phones.

Why do we even want a trademark?

Doesn't everyone want to have a legal battle like the Arduino guys did?

Some might wonder why we care, especially if we're releasing the source code in the not too distant future. Basically we want the ability to maintain a brand. Nothing says someone can't make a derivative phone project or sell their own daughterboards if they want, they just need to come up with their own name and branding. If we get a reputation for building decent stuff I don't want to share that reputation with any random people who know how to get prototype boards from a cheap quick-turn fab. I worked my ass off along with the other guys on this project trying to make good hardware and I'm vain enough to want to be associated with the results.

The rear cover is currently the last part we're waiting on before we can assemble production phones. It has taken way longer than it should have to get samples we think are good enough. Mostly it's been cosmetic issues, but an additional wrinkle is apparently the Venn diagram of [shops who deal with FR-4] and [shops who don't run away screaming when you ask them to put a countersink in their milling machine] is the type that has 2 circles overlapping at a single point.

Currently there are 2 more suppliers making new samples (I think we're up to like 10 now). One set should arrive tomorrow and the other at the end of the week. If the ones tomorrow are acceptable we should be good to assemble at least some of the production phones as soon as the certifications are confirmed.

We've been working on a few daughterboards when we aren't busy with WiPhone tasks and noticed an issue. Originally we had a 1.6mm recess for the back cover since that matches the normal thickness of a PCB. But that means daughterboards can't have any components hanging down over the edge because they will interfere with the phone frame. This is not ideal.

So the solution is to reduce the depth of the recess. Now it's 1.2mm instead of 1.6mm and things like USB connectors with a flanged opening can hang down slightly without interference issues. The rear cover that ships with the phone will now be 1.2mm thick so it's nice and flush.

Some of the first keypads are squeaky. We have some samples with a polyurethane topcoat that I like, but it has a really high coefficient of friction with the front cover material and it tends to make a squeaking noise if you press the button at a slight angle. We switched to a "soft-touch" type coating and the squeaking issue is resolved.

You're probably pissed off at me now because you were searching where that squeaking noise was coming from the whole time you read this weren't you?