Mostly doing assembly and reliability testing while we wait for the certifications to finish. So far we've spent a lot of time on choosing a clear adhesive for the front covers that looks good, is manageable from an assembly standpoint, and strong enough to work well with our limited bonding surface. We've also tracked down why the buttons would sometimes miss clicks. The 3mm metal domes we were using have issues with even slight misalignment so we're moving up to 5mm with a flat on both sides. Like these: 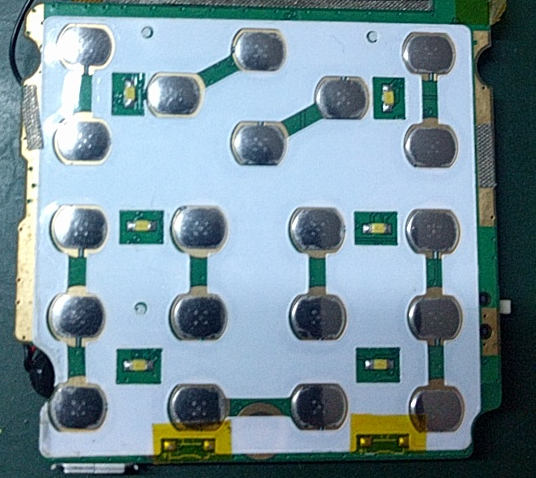 We did recently exchange a few messages with the compliance lab. Hard to know when they will finish, but at least they are making progress. Fingers crossed for finishing in the next few weeks and then we can order production quantities of the main PCBA.

We'll also be sending everyone the Cutest Screwdriver Ever for removal of the back cover: 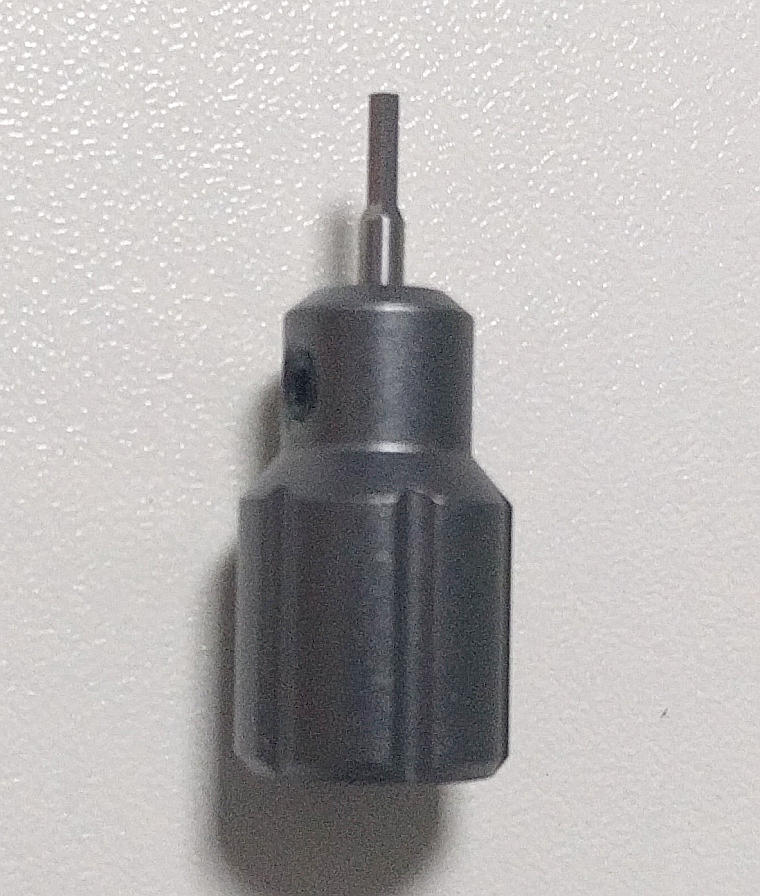 While I've been concentrating on the production side of things, Aamir has been working on releasing a few daughterboard designs: the Mega Battery Pack, LoRa, and a 4G LTE backpack. We committed to LoRa during the campaign, and hopefully at least these other 2 will be ready by ship time. If you want to upgrade, send a message to support@wiphone.io and we'll work out how to send what you want along with your pledge.

After considering the replies, here's the plan: we'll do a green board overall since that's easy for production as well as rework, but we'll add some black to just the areas visible from the front. Best of both worlds. I briefly flirted with the idea of using black FR-4 with clear soldermask (which would have looked absolutely amazing), but backed away from the edge since it would be a colossal pain to find a vendor, expensive, and we need to actually ship parts soon. Maybe some sort of special edition later.

Some random pics from recent work: 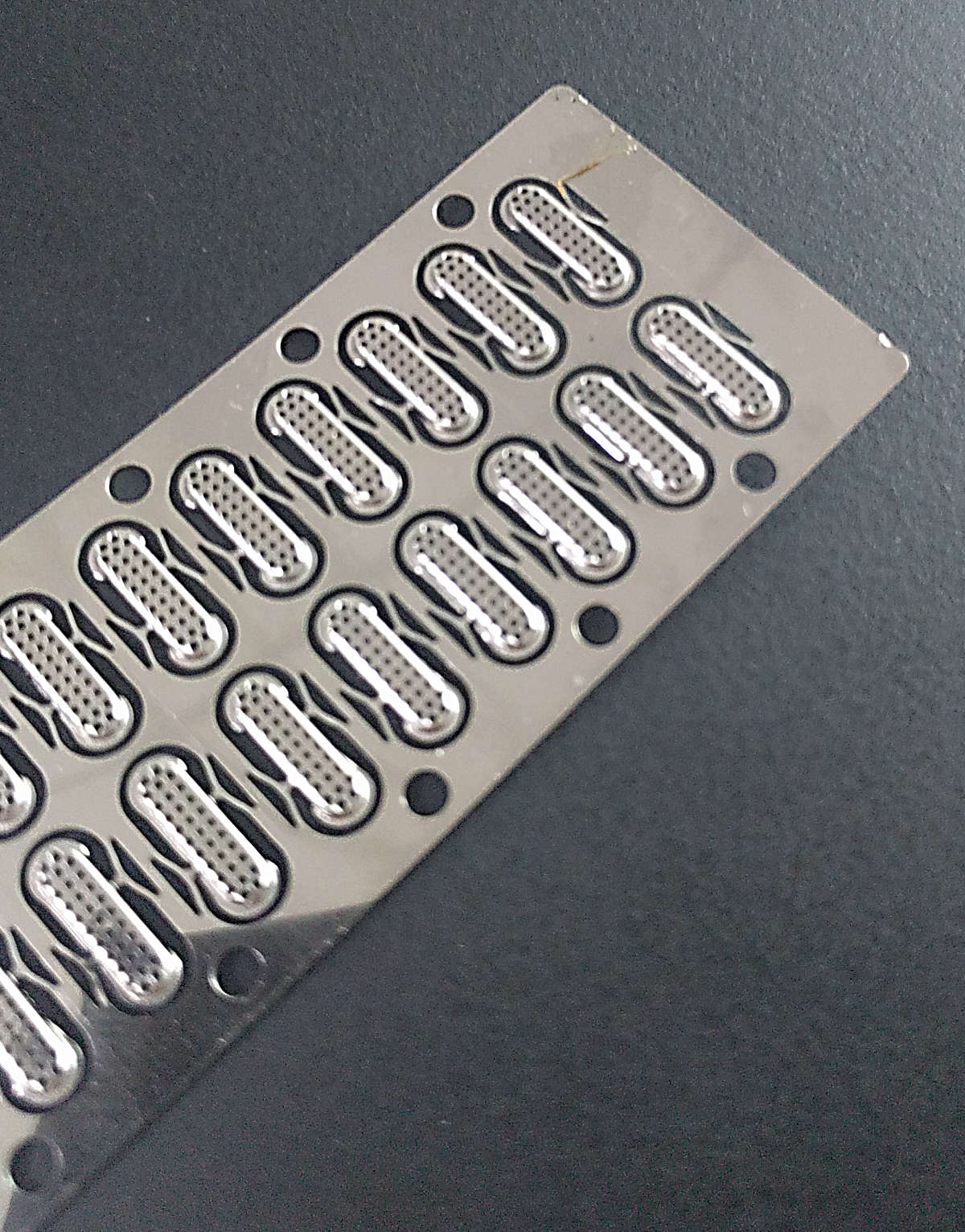 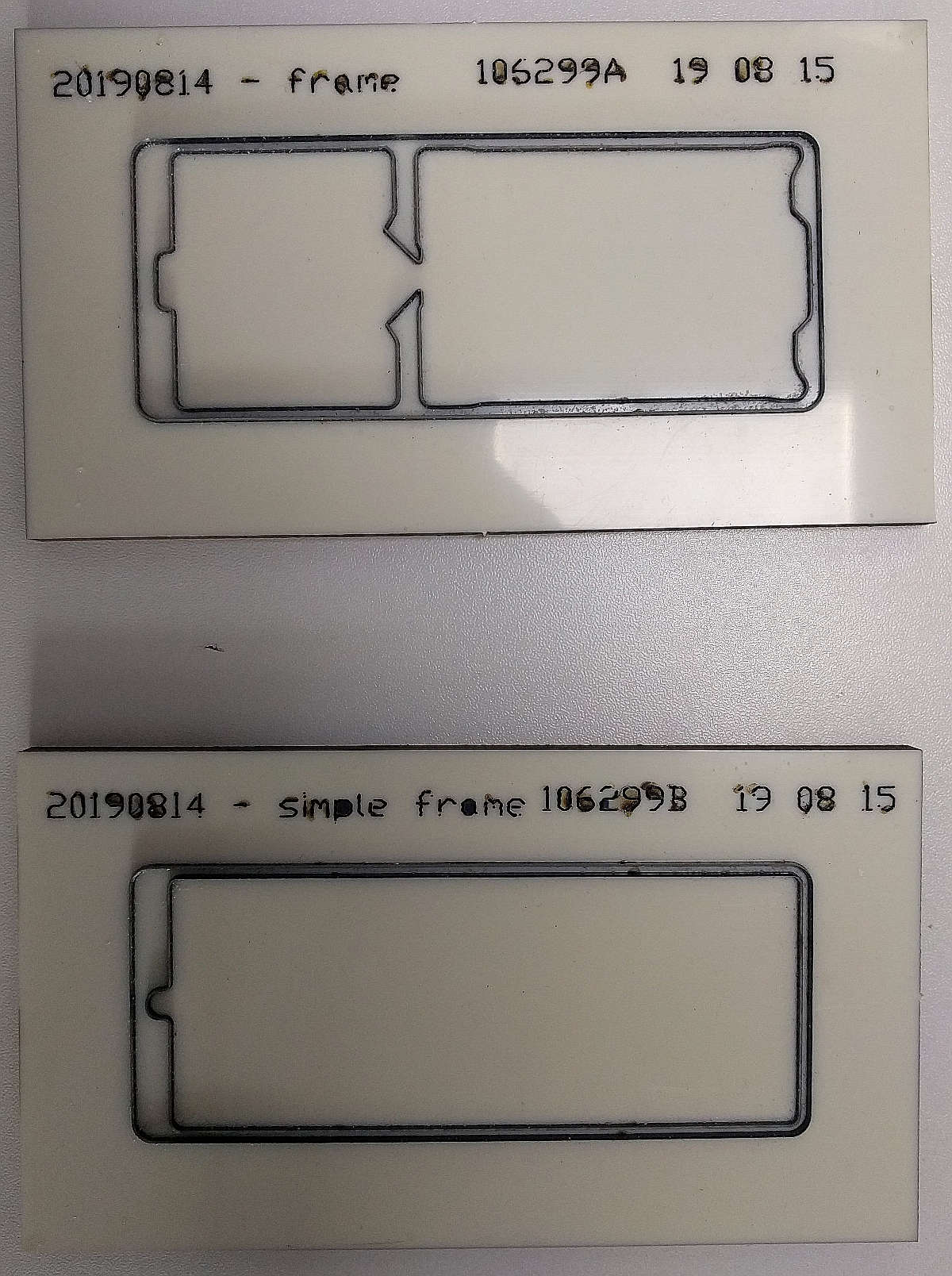 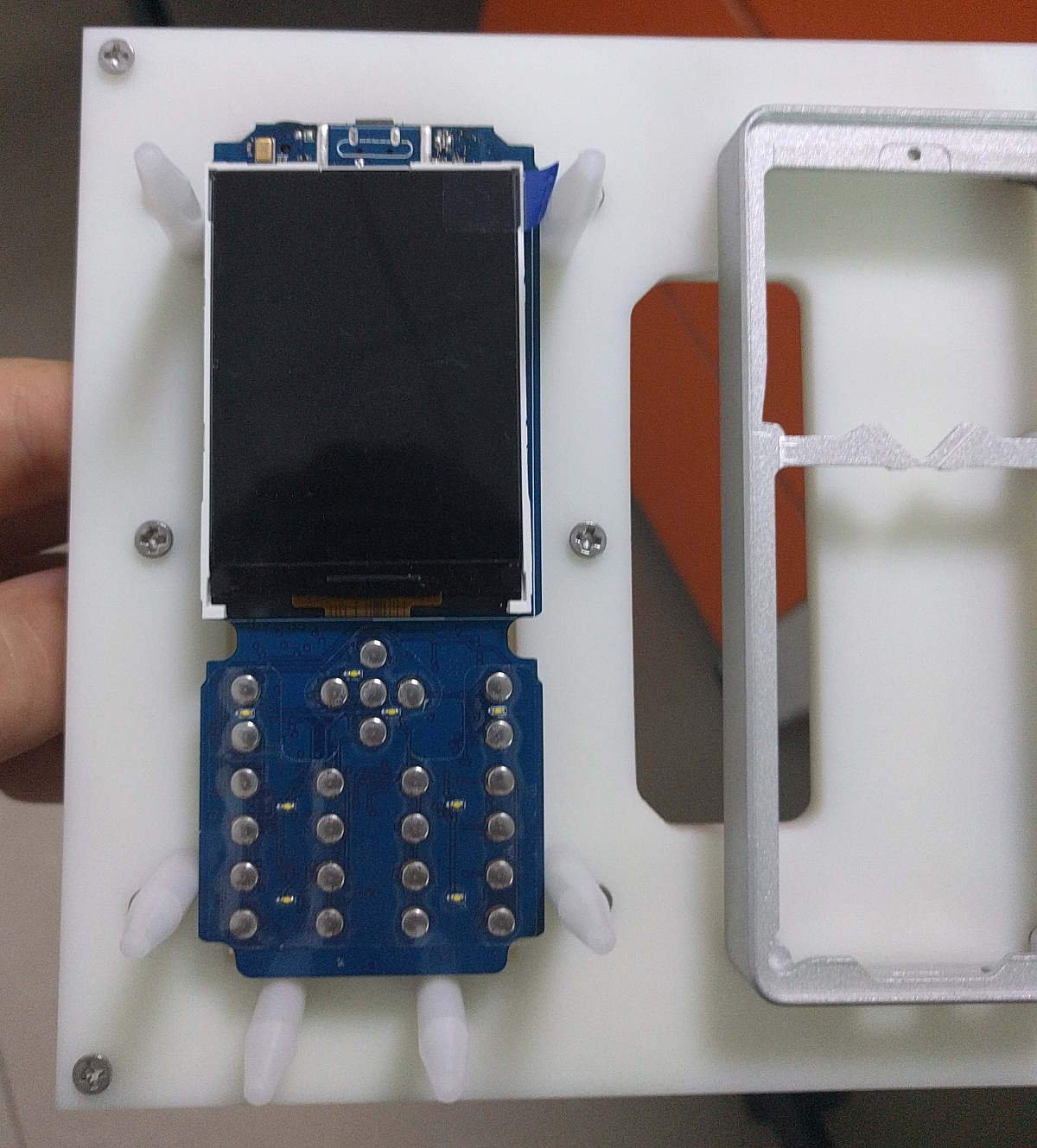 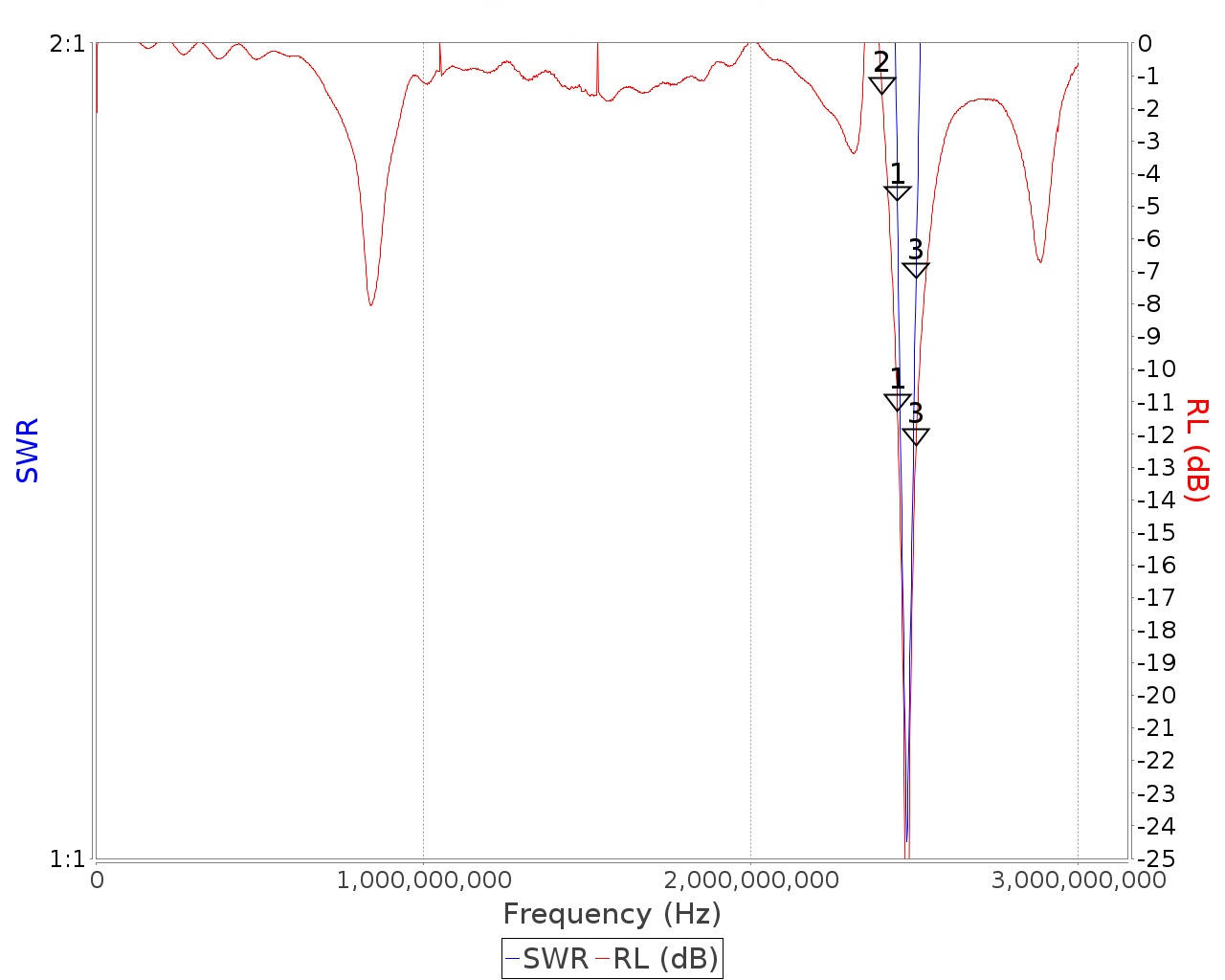 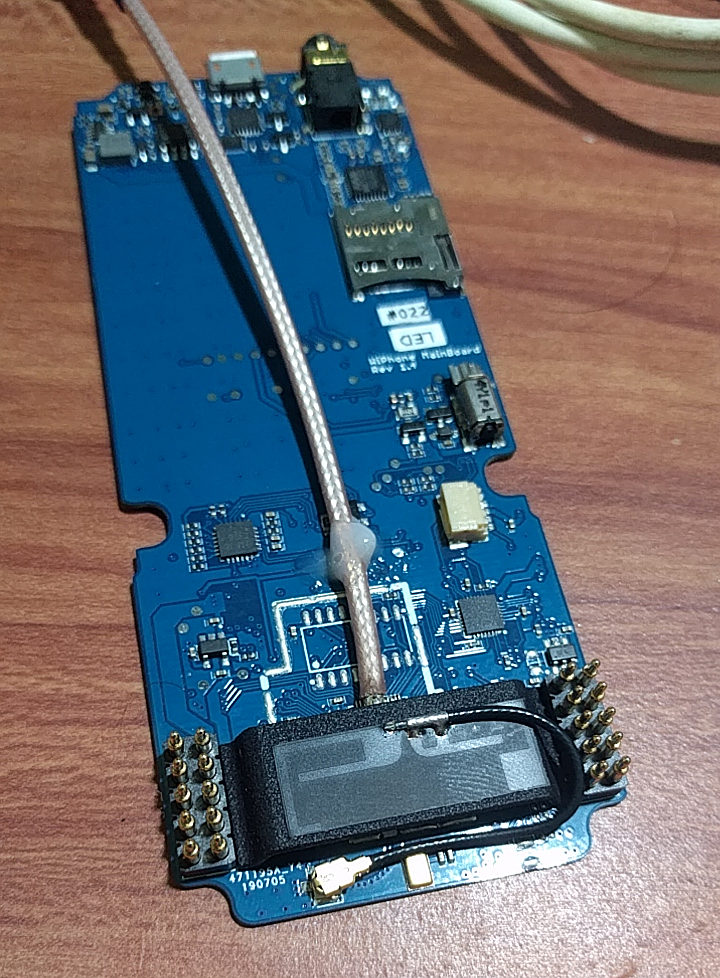