We got the next board rev back. Board fab took quite a while longer than it was supposed to, but so far it's looking like we may not need another significant revision before we make the real ones, so that's nice and it knocks a big chunk out of the schedule. Sorry for the relative silence, but from the time we got the boards back until now we've been doing everything we could to verify they worked well and prep for certification since that's currently what's blocking the final ship date. Currently working on:

As soon as the remainder of the debugging is done we can start the certification process for FCC/IC/CE, assuming we don't find any show-stoppers on this board rev. Certification takes about a month, so we've lost any chance of shipping units in August unless we ship a few to places that don't require certification. But as soon as certification is done we can fab the rest of the production boards. Most of the mechanical parts are starting to be made over the next week or so.

Board upgrades on this rev:

Mechanical Design Tweaks: For the most part the mechanical design is done now and we've been concentrating on making it durable, easy to manufacture, and user friendly. Some changes:

We're also in the middle of a testing and selection process for the adhesive to bond the screen to the frame. We want to get this right since there's not a lot of area for the bond and it will be exposed to UV over the life of the phone. 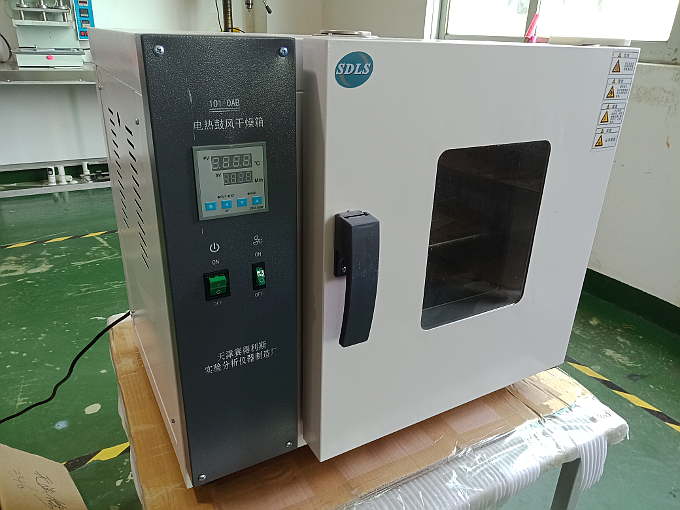 We need to pick a color for the main PCB. I think either green or black would be good. Green is going to be obviously recognizable as a PCB and should provide a nice hacker aesthetic as well as an accent to the otherwise monochromatic color scheme of the front. Black is... black. A hacker-friendly color that matches the rest of the phone. Who has strong opinions on color?

Backer surveys will go out soon. I think we will try to send the survey to a limited number of people first so we have time to realize what questions we forgot to ask before we blast everyone with it.

And finally, some people were asking about the results of the Noisebridge meetup: It went well. I think around 8 different people showed pu over the course of the evening. Nobody obviously disliked the phone, so that's cool :). Had a few nice chats about how the phone works and various applications people might use it for. Sorry, i totally spaced on taking any pictures.