The main goal right now is to finalize the hardware

We have some evaluation units that are waiting for keypads before they go out. We've been tweaking the durometer, material, and how tall to make the little pips on the back of the buttons. I had a couple more prototype molds made last week and hopefully next week we'll get those new keypads. Once that's sorted and the phones are assembled we'll ship them to a few early testers and collect as much info as we can on hardware bugs and performance issues before doing another hardware revision. That will hopefully set us up to go into production with fewer hiccups.

Obviously we'll be collecting and prioritizing software issues as well, but the main thing right now is we want to stamp out as many hardware issues as we can because that gets us to production faster.

Recent activities: debugging software, doing some groundwork on distribution, and waiting on the latest round of keypads. We've talked with a few people with the skills and desire to be early testers and will be shipping them some phones soon. These phones are still pre-production/hand assembled and definitely have bugs and other issues, but they should at least be usable to make calls under conditions we specify (basically, use them with VoIP servers we already tested), and usable as a supercharged dev board. 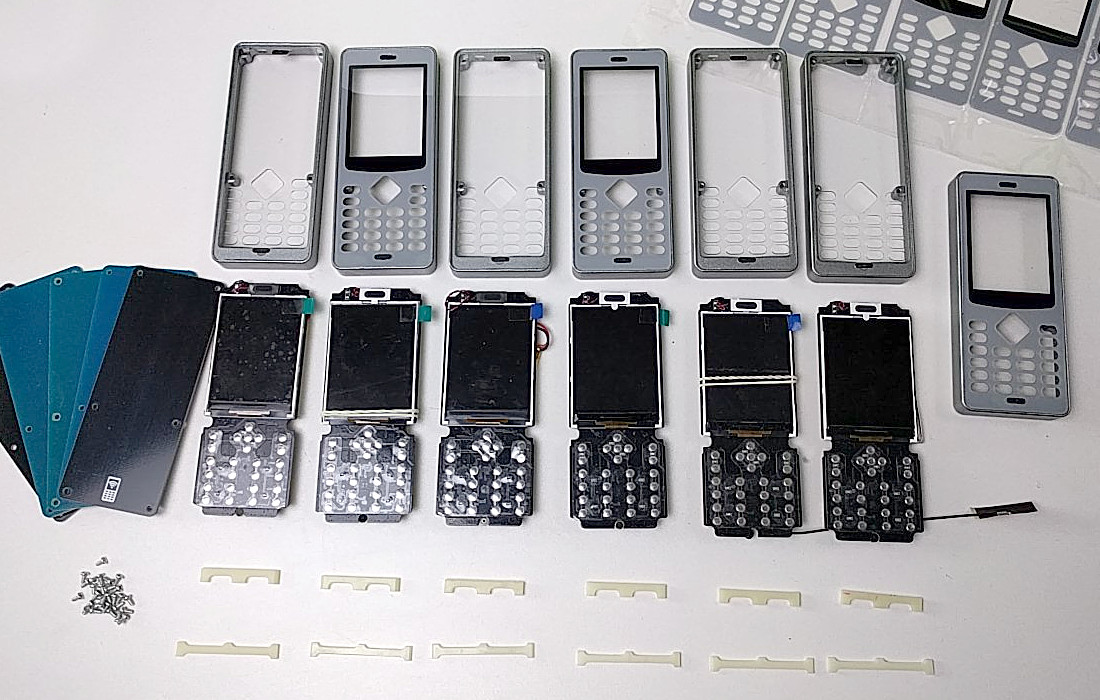 To-do: - better input for special symbols - disallow attempting a call when there is no WiFi - update list of known bugs - document showing how to set up the IDE - test with more/random WiFi networks - finding and fixing bugs in the process

Blockers for shipping first batch of early tester units: - waiting on keypads - up to date list of known bugs - "works out of the box" with at least a few SIP servers (ongoing reliability testing and catching edge cases with SIP providers) - getting started instructions - anything unknown that comes up once we start assembling after the keypads come back